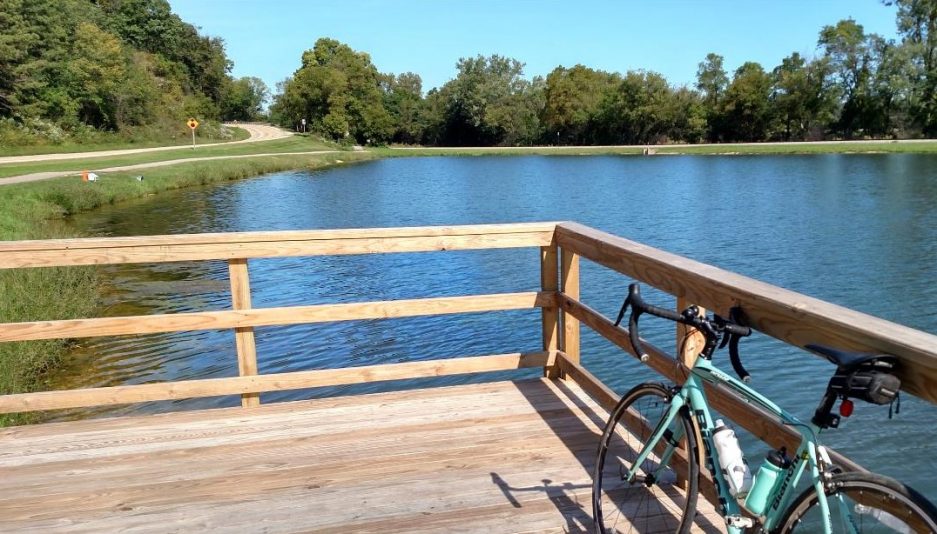 I  liked Dennis. Not only my client, he became my friend. Honest, upfront, and fair, I never wondered what he thought about the quality of our services. He lived his life by a series of self-generated maxims – some humorous, some serious, all pithy and exactly on point. One helped soften the blow when our performance did not meet expectations: “Attack the Problem, Not the Person”. Perhaps his years as a Navy submariner, living with others in close quarters for months at a time, taught Dennis the necessity of avoiding personal animosity.

Years  later, my colleagues and I were managing a complex project – a series of additions and renovations to an aging airport terminal that required careful reconstruction of the security screening checkpoint (SSCP) while maintaining continuous airport operations. A key component, the relocation of a poorly placed exit stair, proved to be a difficult design problem. Our solution met the functional requirements while managing engineering retrofits and construction costs. Location was critical to the scheme’s success, with no leeway in dimensional tolerances to avoid structural and mechanical engineering conflicts.

During construction, however, we became concerned that the stair had been framed in incorrectly. Comparing  the building’s original 1958 drawings, current construction documents, shop drawings, and photos/sketches with field-dimensioned markups, we confirmed installation was off by 6”. Knowing the effort required during design to fit everything within the tight space available, we were skeptical when the contractor assured us that any conflict encountered going forward could certainly be resolved.

We needed to plan for conversations with client and contractor regarding schedule delays and extra costs; we anticipated that suggestions to remove work in place and reconstruct would not be met with enthusiasm, and that our dimensional concerns might be minimized. Architects Todd and Tim organized the pertinent materials, including design work from a year earlier, to explain complexities not readily obvious in the construction documents alone. We acknowledged concerns that moving the stair would be a short-term imposition. We reasoned that a modest effort to reconstruct now would best serve the project overall, by avoiding costlier efforts later if insurmountable obstacles arose. We maintained an evidence-backed position that a short-term setback would benefit owner, architect, and contractor and help the entire team meet the prescribed deadline.

We presented our analysis first to our client, who understood the technical issues and requested that the stair be rebuilt, even at the short-term impact to the project’s construction schedule. Tense moments arose in the subsequent conversation with the contractor, though Todd diffused them by referring always to data illustrated within the documents and firmly but politely steering the conversation to the facts when tempers began to flare. Focusing on legitimate scheduling concerns, however, the contractor continued to urge us to reconsider and allow stair construction to proceed per installation to date. Much to our disappointment, the conversation ended without clear resolution.

An hour later, and to our delighted surprise, Todd received a phone call. After reviewing drawings and photos more thoroughly and discussing our recommendations, the contractor’s team agreed that revising the stair framing was, in fact, an appropriate action. Looking at the entirety of the project – schedule, work-in-place, pitfalls of future insurmountable obstacles – they understood the concerns brought forward and agreed with the validity and soundness of a cautious approach to avoid larger setbacks later in construction.

Thrilled with the outcome and relieved to have a thorny problem resolved, I remembered Dennis’s maxim from his experience as a Navy submariner: “Attack the Problem, Not the Person”.

Had we strayed from measurable data and allowed emotional concerns about a difficult construction schedule and challenging dimensional constraints to prevail, I am convinced the outcome would have been far different.